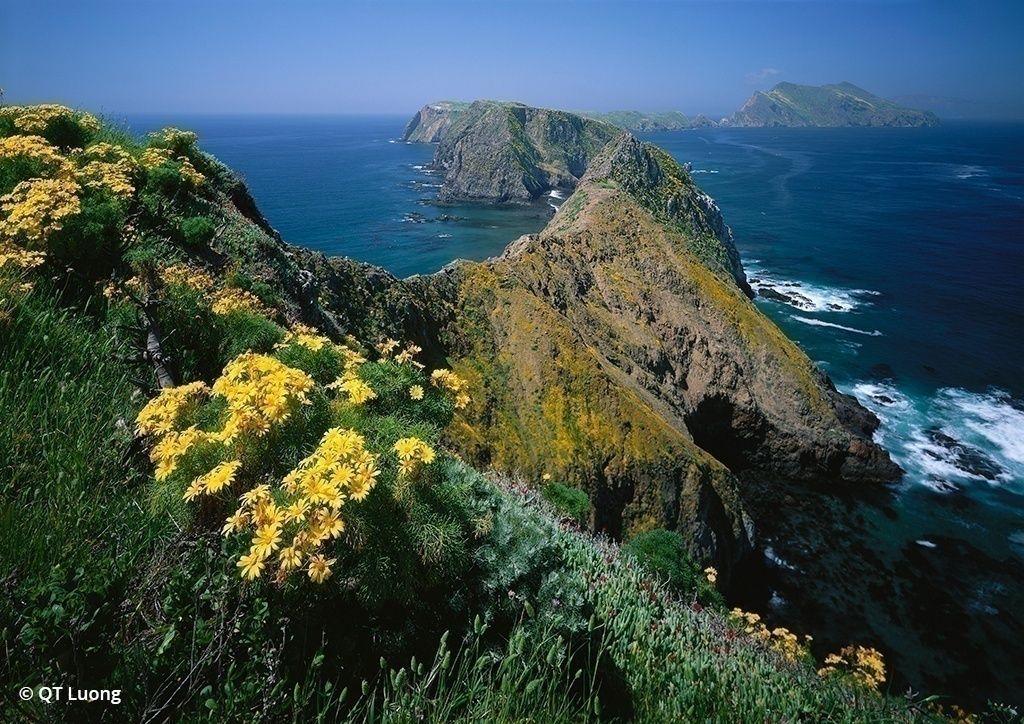 I grew up in France, and my previous wilderness experiences were limited to the icy peaks of the Alps. After arriving in America, I was immediately drawn to the extraordinary natural diversity offered by the U.S. National Parks. Their pristine natural environments reflected the diversity and scale of an entire continent. I was interested in the individual character of each place; how each one represents a set of unique ecosystems, yet collectively, all are interrelated and interconnected like a giant jigsaw puzzle.

Here are my 10 favorite national parks for photography from across the U.S. 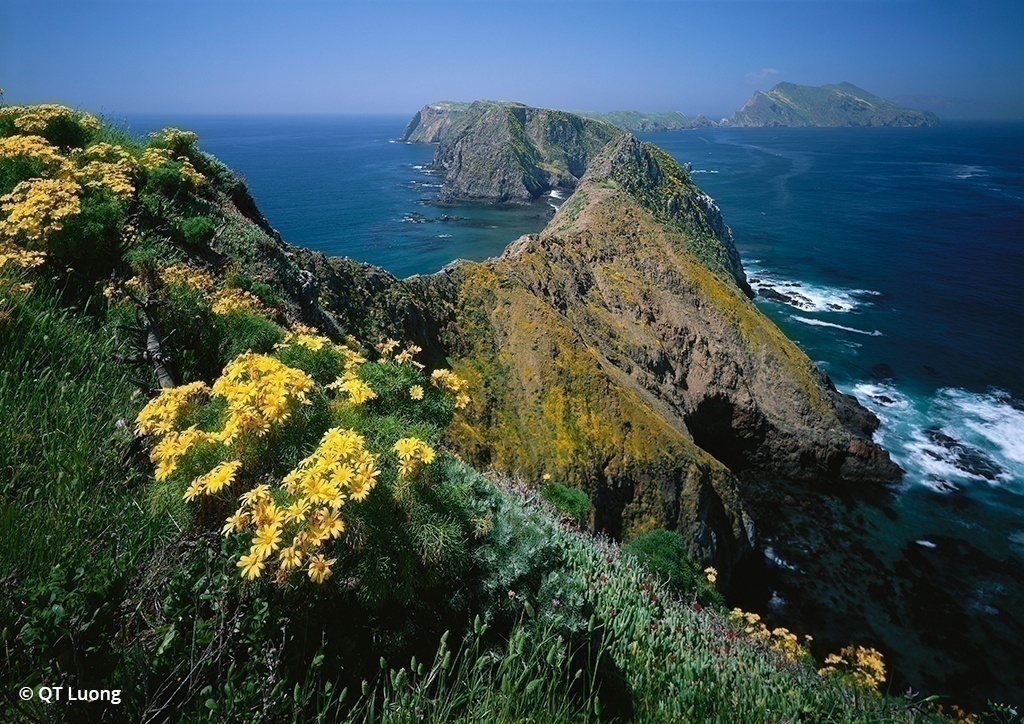 Channel Islands National Park consists of five craggy islands isolated from the California mainland by turbulent ocean forces, each with its unique environment. They offer a pristine and diverse coastline, alternating between tall sea cliffs housing many sea caves to deserted sandy beaches. Compared to the Galapagos Islands, they are home to extensive marine mammal rookeries and nesting seabird colonies. Over thousands of years, the islands’ isolation has created unique flora found nowhere else on Earth.

Despite being so close to Santa Barbara and Los Angeles, the islands are little-known, and many Californians are not even aware of them. They are lightly traveled, and I am always pleasantly surprised by their wildness. They are my favorite marine environment in the country, as there are so many ways to experience the ocean besides hiking the diverse shore: observing marine wildlife from a tour boat, kayaking into deep-sea caves and scuba diving among the surreal underwater forest formed by the kelp, the fastest-growing plants on Earth.

The park concessionaire, Island Packers, provides boat transportation to all the islands. Of all the Channel Islands, East Anacapa Island is the closest to the mainland, only an hour’s crossing. You could hike its 2 miles of trails in an hour, reaching the aptly named Inspiration Point, which offers possibly the most spectacular view on the entire West Coast, if you can time a visit for early morning or late afternoon. Because of the extended crossing time, a camping trip is a preferred way to visit the outer islands of Santa Rosa, San Miguel and Santa Barbara. The adventure will test your preparation and self-reliance.

The islands are the greenest and most beautiful at the end of the winter, when wildflowers bloom, before turning yellow sometime in April. From mid-March to mid-April, coreopsis, the strange and endemic tree sunflower, blossoms with bright yellow bouquets for a short period; the rest of the year, they are like a dead stump. Spring brings fierce winds, while late summer and early fall offer warmer, calmer and clearer waters, which are most favorable for water activities such as diving or kayaking.